The Importance of Role Modelling With Food 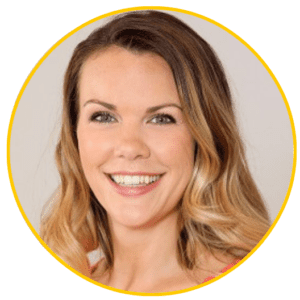 Fennies are proud to be accredited by the Early Years Nutrition Partnership (EYNP) for our menus and contribution to supporting good nutrition in the early years. We are delighted to bring you regular nutrition updates and evidence-based articles written by our Registered Nutrition Professionals from EYNP

Parents and carers are important role models for their children and many studies support this. The effect that parental influence can have on children’s eating behaviour during infancy and early childhood has been well documented. More specifically some studies have identified that parental modelling is related to lower levels of fussiness and higher levels of food enjoyment in their children. When put like this, role modelling seems like a no brainer! In this blog, we will explore what role modelling is and how it can influence your child’s feeding behaviours. 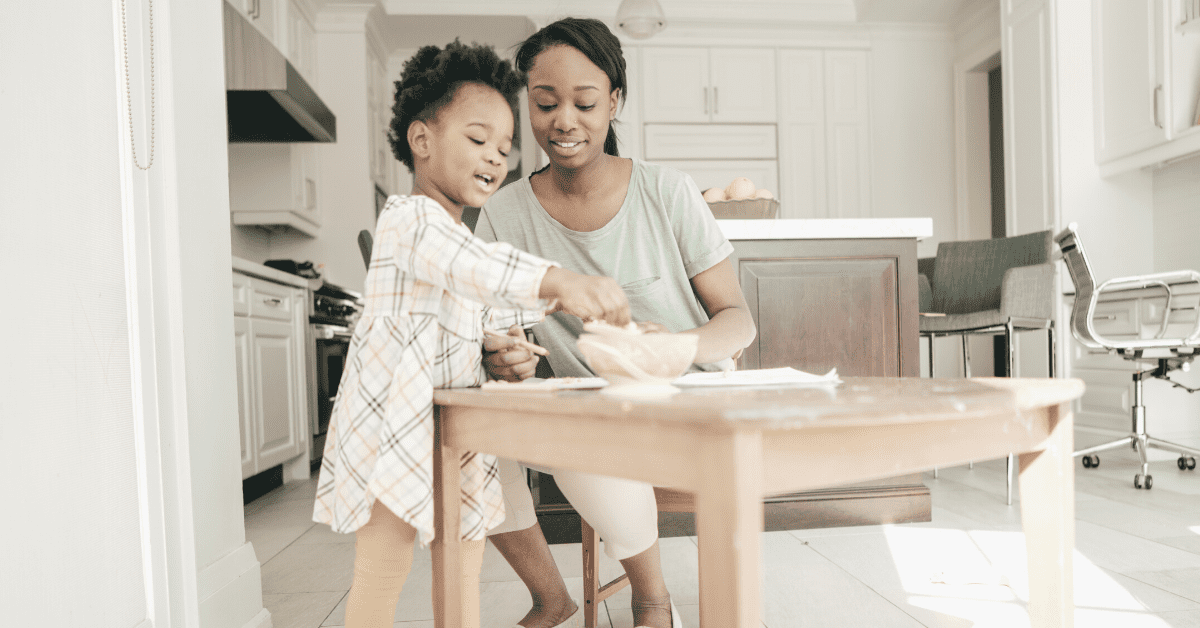 What does role modelling mean?

In the context of child feeding, role modelling refers to the process of observational learning leading to the imitation of behaviours and attitudes towards food. Parents are important role models for children but peers, caregivers and other family members can also act as role models for children. When it comes to food, children are likely to observe and imitate the behaviour of those they spend time with. 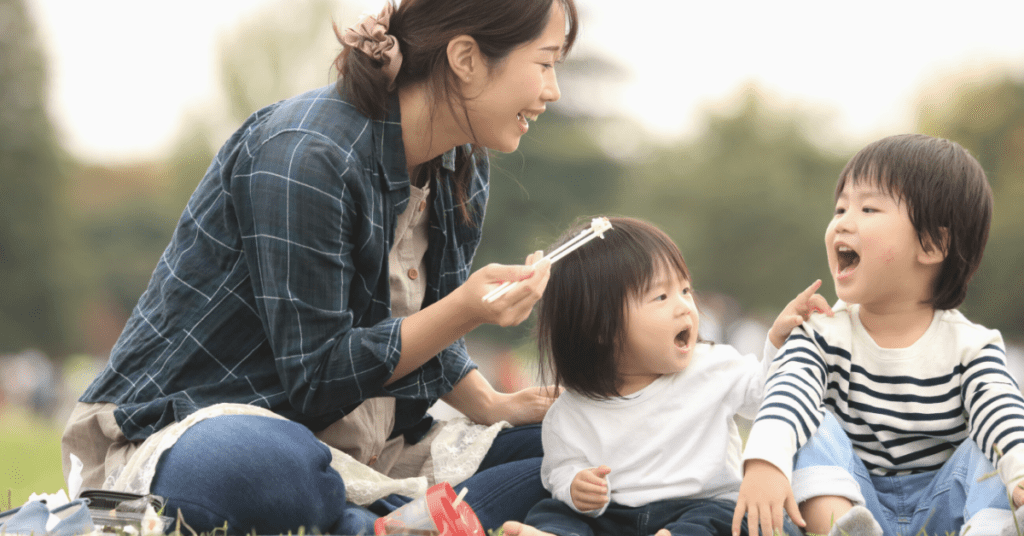 It’s important to note that role modelling can be both intentional and unintentional. Intentional role modelling is when we consciously encourage a desired eating behavior in the hope that our child will observe, learn and imitate that behaviour themselves. For example, research shows that children whose parents eat more fruit and vegetables typically eat more of these foods themselves. However, role modelling can be unintentional too. This refers to when children adopt eating behaviours that they have observed but that has not been intentionally modelled. For example, we know from research that children whose parents ate more unhealthy snack foods typically ate more of these foods themselves.​

Role modelling can be behaviour led or verbal. Behavioural modelling is where parents or carers directly model the behaviour themselves for example by eating certain foods in front of the child. Verbal modelling is simply modelling through verbal communication. This might mean talking about how you enjoy the food or simply discussing their colour, shape, texture and flavour. 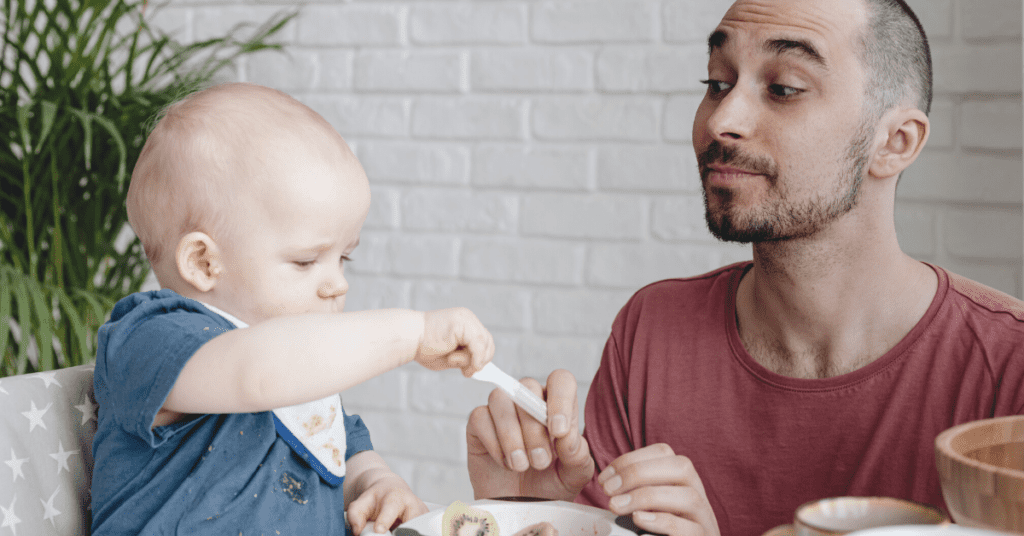 How to be a positive role model around food 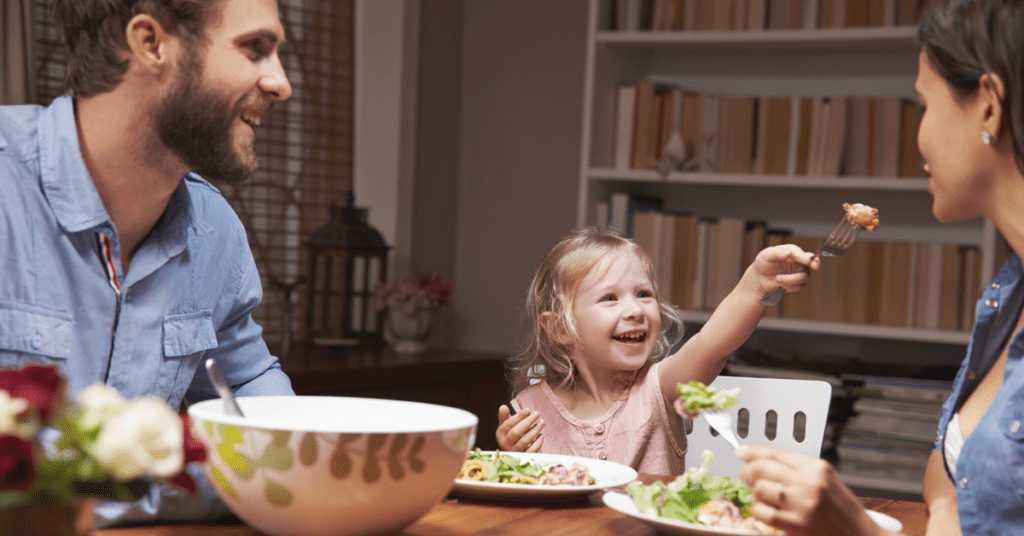 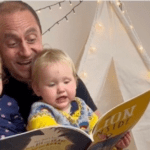 Tips for Parents and Practitioners to Encourage and Support EYFS Reading 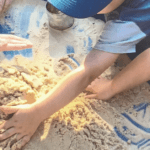 Mark Making: What is it and how does it support writing in the early years? 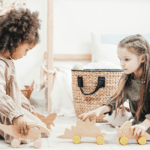 Buying Children’s Toys: Thinking of ditching the plastic? But why are wooden toys better? 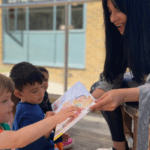 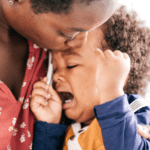 The Science Behind the Toddler Tantrum and How to React  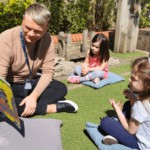 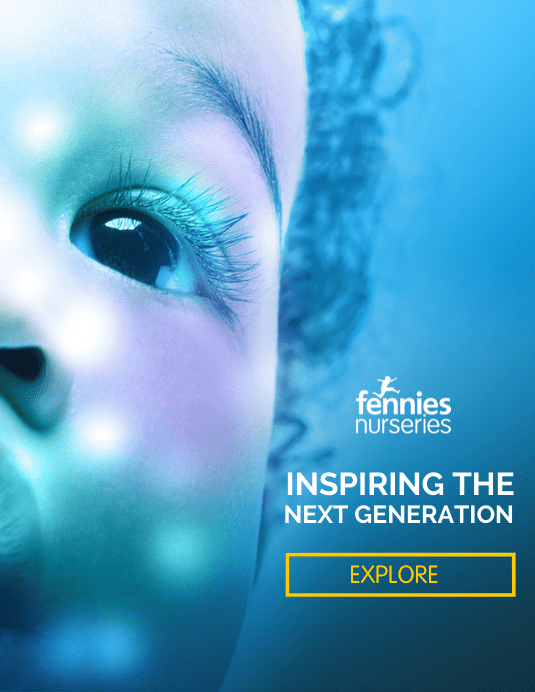 PrevPreviousWhat is a Nursery Practitioner? Everything you need to know
NextIs Calcium Important for Under 5s?Next 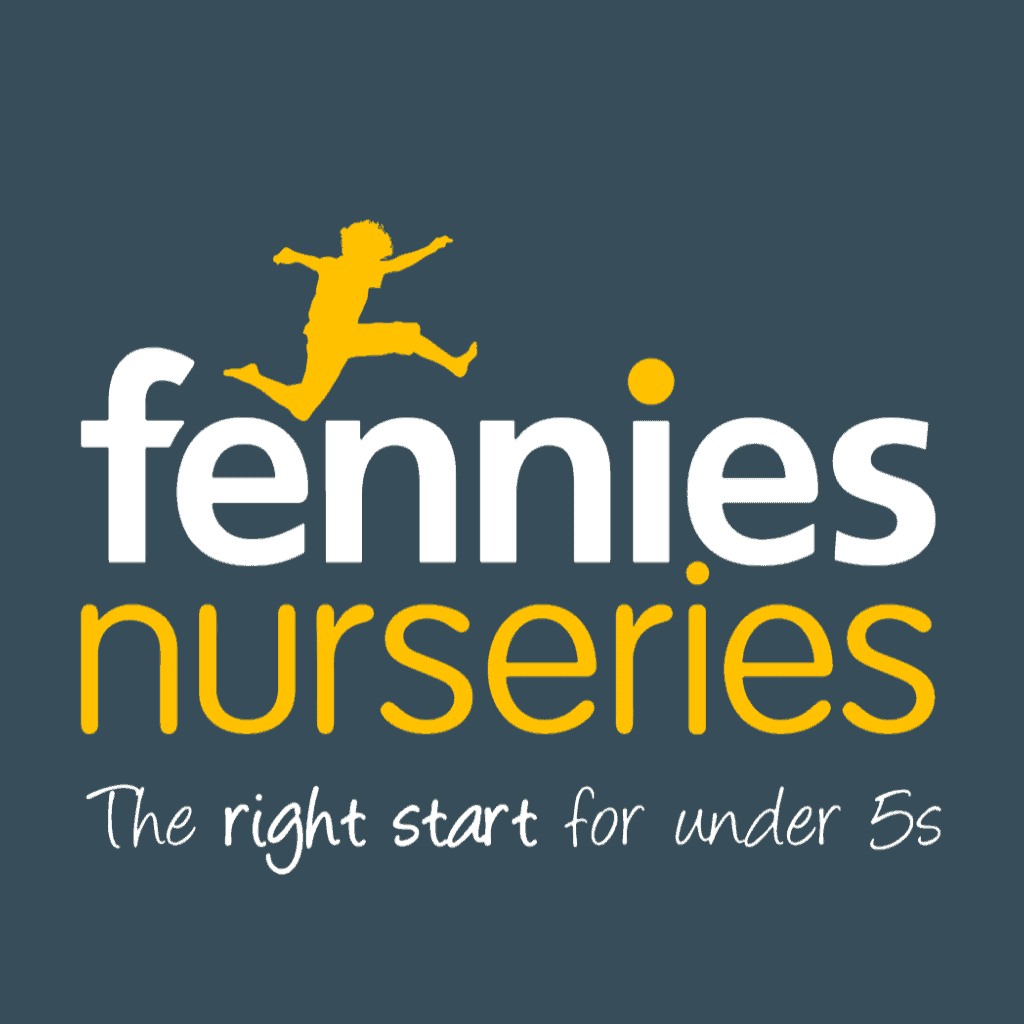