Why is Iron Important For Children?

Fennies are proud to be accredited by the Early Years Nutrition Partnership (EYNP) for our menus and contribution to supporting good nutrition in the early years. As part of our subscription, we are delighted to bring you regular nutrition updates and evidence-based articles written by our Registered Nutrition Professionals from EYNP, Janet Aylott, and Catherine Lippe. This month’s topic is: why is iron so important?

Iron is considered one of the most important nutrients that young children need but nutrition surveys consistently show that many preschoolers aren’t getting enough iron in their diets. Compared to their body weight, children have higher iron requirements than adults due to the rapid growth up to 5 years of age. Up to around 6 months, children have enough iron stores from their mother but from 6 months onwards they can become deficient.

How much iron does my child need?

The current Reference Nutrient Intake (RNI) for young children is:

Where can I find iron in food?

There are two types of iron in our food known as haem iron, and non-haem iron.

Haem iron is from animals – beef, lamb, chicken, liver, some fish and eggs are great sources. This is the most easily absorbed form of iron.

Non-haem iron is from plants including bread, cereals, pulses such as peas, beans and lentils, dried fruits, and green leafy vegetables. It is also added to some fortified breakfast cereals. The absorption of non-haem iron may be improved if food or drink rich in vitamin C are consumed at the same time e.g citrus fruits, tomatoes. 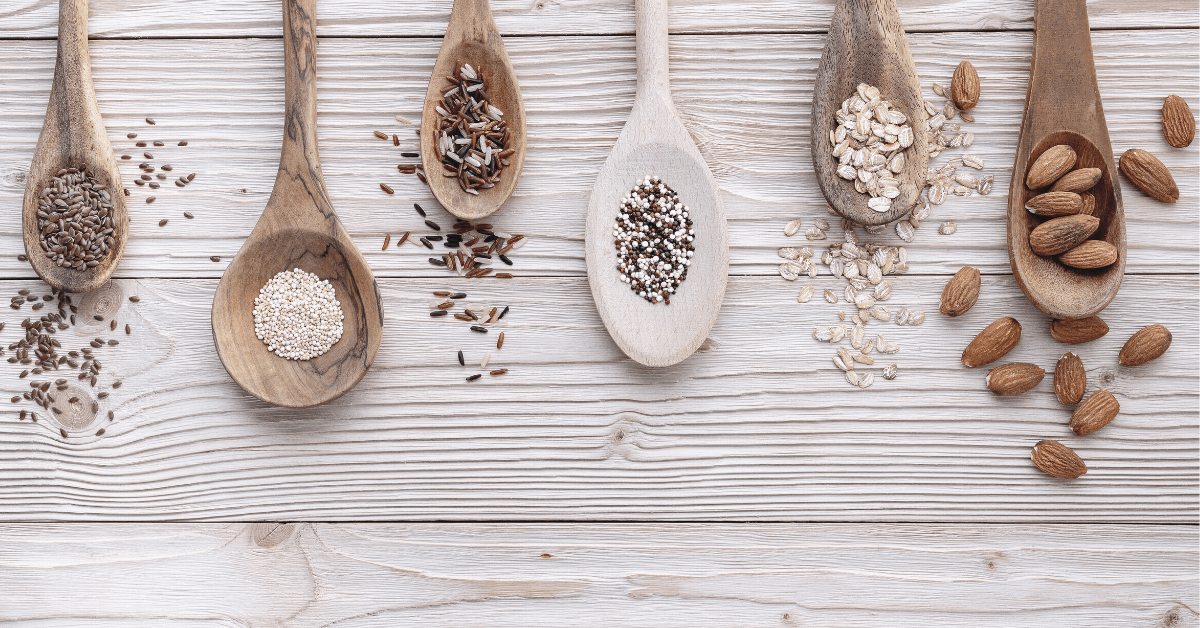 How can I make sure my child has enough iron?

Include plenty of iron-rich foods (both haem and non-haem) in the diet. The addition of fortified foods such as breakfast cereals can be helpful too. Variety is key so try and give your child a wide range of many different foods, including plenty of green leafy vegetables, pulses, and other iron-rich foods wherever you can.

If you are concerned about your child’s iron levels speak to your GP or health visitor. They may advise the addition of fortified milk or nutritional supplement, but it is always best to seek advice first before making any changes to your child’s diet. 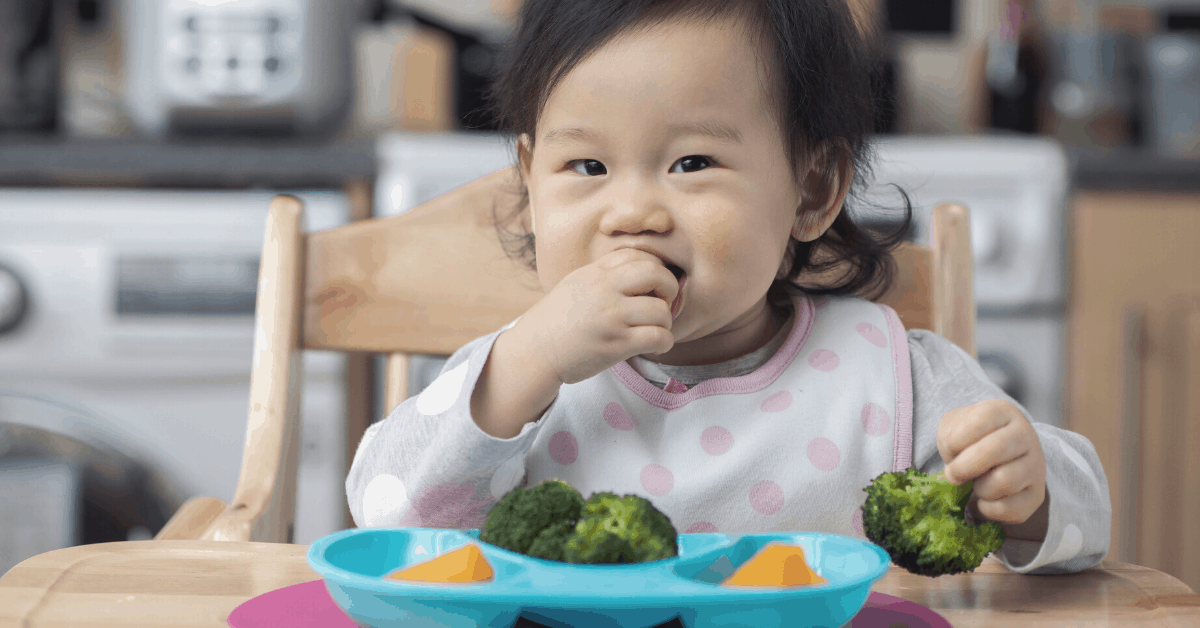 Discover more about Fennies health and our accreditation with the EYNP here. 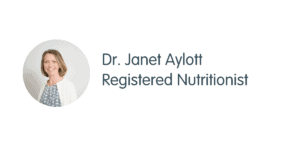 Are you looking for a career in Early Years Education and Childcare. Our bespoke Apprenticeship programme offers a competitive salary and an attractive benefits package, allowing you to earn whilst you study.
Careers

Interested in taking a look around one of our fabulous nurseries? We take appointments for visits every week day or you are welcome to pop along to one of our Open Days.
Events